The History of Lace: Origin and Development 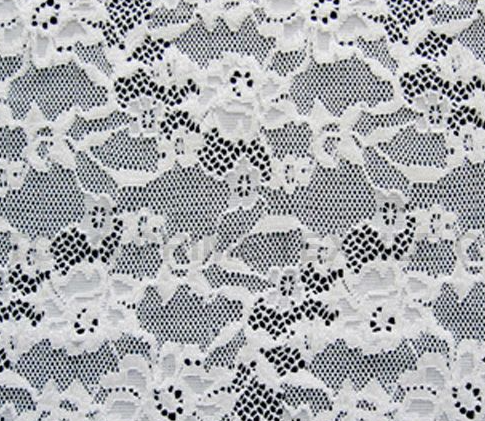 Lace originated from the European aristocracy in the 14th century. At the beginning of its development, lace was usually made with linen thread, silk, or even gold and silver threads, and appeared as an ancient handicraft. By the early 16th century, along with the prevalence of costume decoration, lace became an indispensable element in the costumes of royalty due to its complex and intricate craftsmanship and layered design and became popular among the high society of European countries.

By the mid-16th century, trim and embroidery were slowly gaining prominence in the development of clothing trends. The use of embroidery or lace decoration on the collars and cuffs of clothing directly increased the demand for lace. Belgium and Italy were the main centers of early lace production, both producing both needlework and mallet lace, and there was strong commercial and cultural interaction between the two regions. The lace patterns were shared during the flourishing trade exchange. The mutual influence of lace techniques and pattern styles from both regions contributed to the growth of the lace industry, which gradually developed into a globally important textile industry.

As time went on, the exquisite lightness and subtlety of lace attracted more and more people's attention. Driven by the 17th and 18th centuries, when Baroque art and the Rococo style were prevalent, lace really came into its own and quickly became popular throughout Europe. In the era of lace, the most representative and attractive lace was the raffia collar. The lavaliere collar was initially decorated simply with ruffles of gauze, but later, in order to emphasize its splendor, the aristocracy added the most luxurious lace fabric of the time and expensive pearls at the tips, which gave the lavaliere a more noble air. Subsequently, in the 19th century, during the neoclassical and romantic periods, lace continued to be used in large quantities in dressmaking, becoming a symbol of romance and elegance, purity, and beauty.

In the 1830s, the era of lace machine production arrived. Robert foster of Nottingham, England. Robert foster of Nottingham, England, made lace by machine for the first time, setting off the "machine revolution" in lace making. Since then, lace machines of various weaving methods have been introduced until the invention of machines that can produce lace patterns and lace nets. This lace-making machine could produce patterns similar to hand-woven ones, which made the production of lace really popular and no longer exclusive to the court and nobility, but came into the homes of ordinary people. The unprecedented development of lace manufacturing established Nottingham's position in the British lace industry. A three-minute film clip in the exhibition hall shows the rise and fall of the Nottingham lace factories from 1780 to the 1960s through a plotter.

From the 17th to the 19th centuries, cultural exchanges between the East and the West became increasingly popular, and patterns with a strong oriental flavor, such as Arabic and Chinese ornaments, became popular in Europe. This brought new inspiration and design elements to the creation of lace patterns.

From the 20th century to the present, lace has never lost its sparkle in the fashion world. Machine-made mass production has made it easier, faster and more efficient to use lace in fashion design. In today's diversified clothing culture, lace as a "mobile soft sculpture" is more than a simple fabric process, it contains a huge cultural deposit behind it, a fusion of history, art and humanity. We are immersed in the history of lace, reminiscing about the old days while exploring its further future.

We are an Elastic Lace supplier, please feel free to contact us if you need them!

Previous: Do You Know the Features and Applications of Jacquard Elastic? 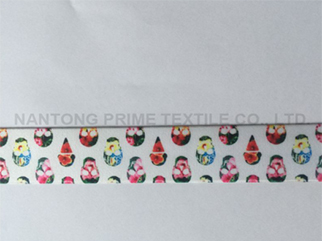 Do You Know the Features and Applications of Jacquard Elastic? Pulished on Jan. 07, 2022

The History of Lace: Origin and Development Pulished on Dec. 18, 2021